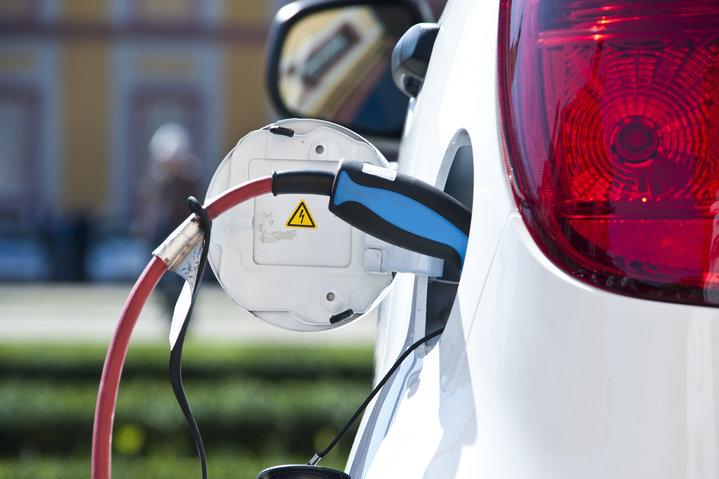 SINGAPORE (Reuters) – This year looks set to be the “tipping point” for electric cars, Arnoud Balhuizen, chief commercial officer at global miner BHP (BLT.L) said on Tuesday, with the impact for raw materials producers to be felt first in the metals market, and only later in oil.

“In September 2016 we published a blog and we set the question – could 2017 be the year of the electric vehicle revolution?” said Balhuizen, a company veteran who runs BHP’s commercial strategy, procurement and marketing from Singapore.

“The answer is yes…2017 is the revolution year we have been speaking about. And copper is the metal of the future.”

Europe has begun a dramatic shift away from the internal combustion engine, although, globally, there are only roughly 1 million electric cars out of a global fleet of closer to 1.1 billion.

BHP forecasts that could rise to 140 million vehicles by 2035, a forecast it says is on ‘the greener’ end.

“The reality is a mid-sized electric vehicle still needs subsidies to compete… so a lot will depend on batteries, on policy, on infrastructure,” Balhuizen said.

Electric cars are expected to soon cost the same as traditional vehicles – as early as next year by some estimates. But governments are also getting on board, with China’s subsidies leading the way and Britain becoming the latest country to announce its all-electric ambitions in July.

Balhuizen said he expected the electric vehicle boom would be felt – for producers – first in copper, where supply will struggle…