Can We Stop Pretending China Actually Cares About Global Warming? 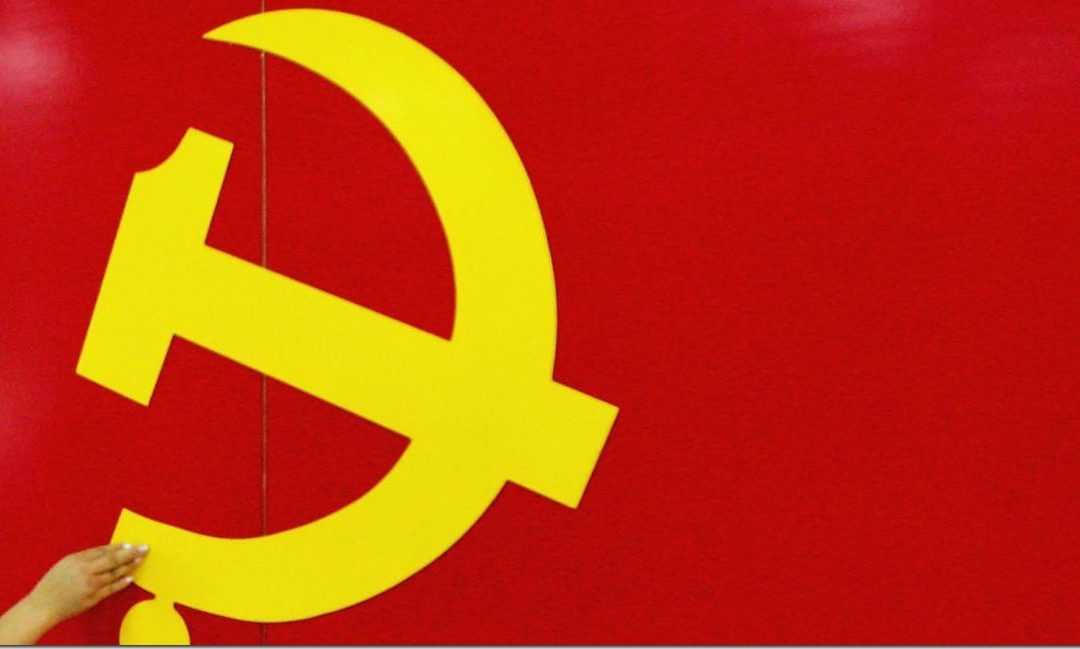 Environmental activists have called China as the world’s de facto “leader” on fighting global warming, but energy experts don’t think the communist nation will actually do much to reduce its reliance on fossil fuels.

The Energy Information Administration (EIA) projects that while China will peak its coal use as soon as next year, “coal will remain an important component of China’s energy mix, peaking at nearly 4,400 billion kilowatthours (bkWh) by 2030.”

China has been replacing older, less efficient coal plants and even delaying coal projects until after 2020 as part of the government’s crackdown on air pollution. However, China still operates 1,000 gigawatts of coal-fired power capacity, and that number isn’t expected to change much in the coming decades.

Coal’s share of the Chinese electricity market is expected to shrink dramatically, but that’s a relative measure. The EIA doesn’t expect Chinese coal use to change much in absolute terms by 2040.

However, there’s a lot of uncertainty in EIA projections. The EIA bases its outlook on current policies, including China’s latest five-year plan and the country’s plan to comply with the Paris climate accord.

China promised to peak greenhouse gas emissions by 2030 and increase its use of energy from non-fossil fuel energy sources. China wants to get 20 percent of its energy from solar, wind, nuclear and hydro power by 2030.

China announced its Paris accord ambitions alongside former President Barack Obama in late 2014. One year later, China joined nearly 200 other countries in signing the accord.

President Trump announced in June that he would withdraw the U.S. from the Paris accord, largely on grounds that it favored China and India. Many politicians and environmentalists now see China as the “leader” of the global warming crusade.

China currently gets 72 percent of its electricity from coal plants and is ranked as the top carbon dioxide-emitting country in the world.

China and India both increased coal use in the first half of 2017, and China has spent billions of dollars financing coal projects outside its borders.

China signed a joint venture with Pakistan that is “expected to spend around $15 billion over the next 15 years to build close to a dozen coal power plants of varying sizes around the country,” Reuters reported in May.

Content created by The Daily Caller News Foundation is available without charge to any eligible news publisher that can provide a large audience. For licensing opportunities of our original content, please contact licensing@dailycallernewsfoundation.org.