Staying Hopeful In A Troubling Time 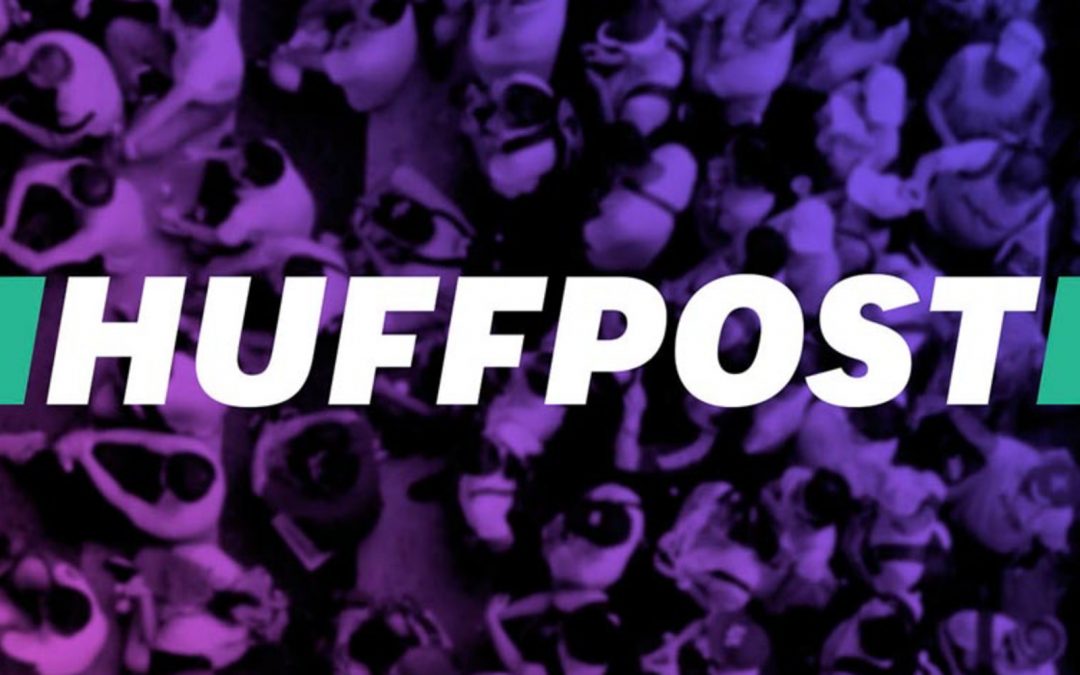 I’ve been learning lately that among those who analyze and think about the environment and sustainability, I am considered an optimist. While I believe it is a useful analytic exercise to spin out worst case scenarios, I don’t typically find them persuasive. Perhaps it’s because of the progress I’ve seen in so many areas over the past several decades. The environment, civil rights, feminism, gay rights, the internet, the smartphone, the revival of my home city of New York, the career of Derek Jeter and the promise of Aaron Judge―those are all sources of hope. I do see the setbacks: money in politics, income inequality, terrorism, authoritarianism, the destruction of species and ecosystems and, of course, our current obsession, Trumpism. But I simply refuse to be defined by what is wrong and find myself far more interested in building on what is right.

The recent birth of my first grandchild reinforces my desire to believe that the world that she will inherit will be at least as good as my world, if not better. At the start of my graduate studies, I remember reading Robert Heilbroner’s, An Inquiry into the Human Prospect and its remarkable postscript, “What Has Posterity Ever Done for Me?” Heilbroner admitted there was no economically rational way to justify a concern for the distant future, but nevertheless believed that we would still somehow manage to care about it. In one version of this essay, published in the New York Times in 1975, he observed that:

“…I am hopeful that in the end a survivalist ethic will come to the fore… from an experience that will bring home to us…the personal responsibility that defies all the homicidal promptings of reasonable calculation. Moreover, I believe that the coming generations, in their encounters with famine, war and the threatened life‐carrying capacity of the globe, may be given just such an experience. It is a glimpse into the void of a universe without man. I must rest my ultimate faith on the discovery by these future generations, as the ax of the executioner passes into their hands, of the transcendent importance of posterity for them.”

I am mindful of the short-sighted, self-centered approach to climate change and environmental protection pushed by Pruitt, Trump, the Koch brothers and all the boys in their school yard, but I think it is a dying view that is enjoying its final days in the sun. I could be wrong, but like Heilbroner, I believe that the images of a world in danger, now magnified by the world wide web and brought to every corner of the planet instantly, will provide the “experience” that Heibroner spoke of some four decades ago. I see many signs that this change is already well underway.

Heilbroner, along with many others reflecting the concepts of The Limits to Growth, spoke of the need to forgo the benefits of modern technology if we were to save the world. He thought we needed to return to a simpler, less consumptive, less technological time. The view in the last century was that through guilt, and possibly public policies such as taxes or regulations like China’s “one child” policy, we could forcefully reduce human impact on the environment.