EcoSaveEarth® (ESE) co-founders, Jeff Dreben (cleantech entrepreneur and life-long environmentalist) and Alex Tilt (social media marketer and conservationist) formed EcoSaveEarth® to address the rapid shift in consumer consciousness away from toxic herbicides to environmentally friendly alternatives. As evidenced by the recent restrictions that California, Connecticut and many countries (Canada, Germany, The Netherlands, Denmark, France, Brazil, Argentina, Bermuda, Sri Lanka and a growing list of over 50 others) have enacted to restrict the use of chemical herbicides. Jeff and Alex founded EcoSaveEarth® to bring a next generation of new and improved natural weed control products to the U.S. from Canada.  Our mission is to help protect our families and future generations from the proven health and environmental risks associated with toxic weed control sprays.  WeedKleen® is proudly made in the U.S.

Consumers today desire lawn and garden products that are efficacious, natural and organic, safe to use and have minimal impact on the ecosystem. Given the urban water pollution problem that WeedKleen® helps solve, we welcome your support in advocating for a toxic-free planet for our families. 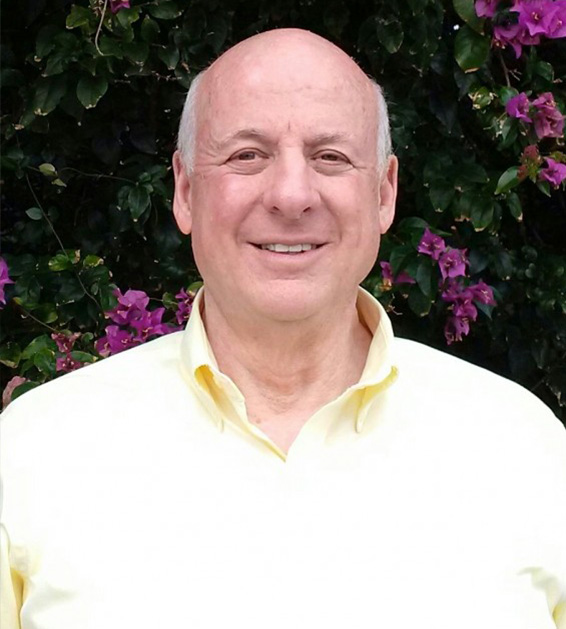 Jeff has over 25 years of experience in the clean technology space including the direct operation and management of several environmental companies including the natural horticulture company and developer of the EcoSaveEarth® organic herbicide. He has appeared on CNN, Bloomberg and CNBC to discuss the importance of developing non-toxic horticultural products for the health and safety of Americans and been featured in a New York Times article on entrepreneurship. Jeff has an Honors BA from Loyola College of the University of Montreal.

Alex is a life long conservationist with more than two decades of hands-on experience with startup and non-profit organizations. He is the son of a Teton Valley, Idaho rancher with a deep appreciation for wildlife and wetlands preservation. Building on his experience in e-Commerce and social media marketing, Alex sees the mission at EcoSaveEarth® as an eco-friendly way to help educate consumers about the proven risks of toxic chemicals on our health and environment. Alex is a graduate of Harvard College, New York University’s Stern School of Business and Hubspot’s Inbound (Social Media) University.

For over 25 years, EcoSaveEarth® co-founder, Jeff Dreben has devoted his career to the organic horticultural industry. Born in Canada, Jeff grew up wondering why he and his friends couldn’t swim in the beautiful St. Lawrence River surrounding the island of Montreal – turns out that at the time 400+ million gallons of sewage and toxic waste per day were being discharged directly into its waters. The shock of that experience drove Jeff to become a committed environmentalist for the rest of his life.  By the 1990s, Jeff and his colleagues were busy pursuing a dedicated research program to perfect a natural weed control spray. The result was a formula that became Canada’s leading natural weed control spray. Jeff then moved to Florida where he has worked on developing a next generation of natural and organic weed control products.

U.S. consumers are awakening to all matter of news outlets, social media and blogs advocating for weed control safety – pointing to scientific evidence demonstrating the risk that synthetic herbicides pose for children, pets and the planet. This consumer pressure has led the State of California to require glyphosate based weed control sprays be labeled as “carcinogenic” and other states to begin restricting their use along roadways and in public parks and schools.  It was then that Jeff and his EcoSaveEarth® co-founder and fellow environmentalist, Alex Tilt – a seasoned entrepreneur, conservationist and social media marketer – had confirmation that after months of planning, it was time to launch their company based in Lake Worth, FL to manufacture and sell their next generation of weed control products made with organic ingredients.